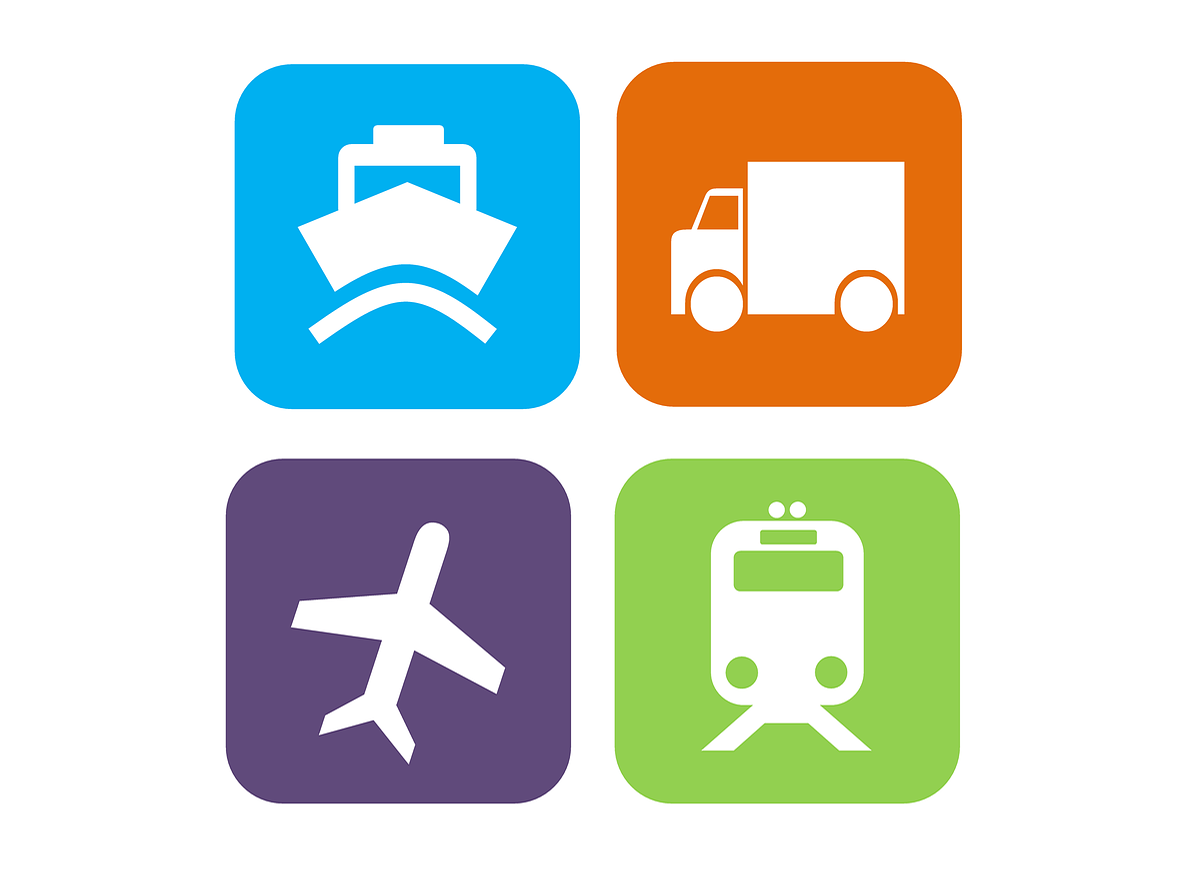 It is in fact a very special term, as its primary characteristic is thatvit leaves all the costs, risks and responsibilities inherent to the transport, which generally works on a par, instead in the hands of only one of the parties involved in the international sale of goods – the buyer. On the country, the seller has only one obligation, namely to place the contracted goods at the disposal of the buyer at its premises whether this be a factory, production plant, warehouse or other agreed place.

The seller in an EXW transaction has therefore only minimal involvement, without any active or at least participatory role in the delivery of the goods. It is for this reason that the EXW term is particularly appreciated and used, especially in Italy, where it is estimated that approximately 70% of all companies that sell internationally use and prefer this term, contrasting with the rest of Europe where the average is around 30%. In the eyes of a seller, not assuming any further responsibility than the mere provision of goods, so that the buyer is left to organise the entire logistics process and therefore assumes the associated costs and risks, sometimes appears to be a great opportunity.
However, it is entirely possible to interpret the above statement differently. To begin with, the seller’s role is not completely passive, as they must aid and assist with the operations that in theory should be carried out by the buyer, even if only for commercial reasons. More specifically, the seller, who is logically obliged to provide the documentation necessary for international transport, must ensure that these are drawn up in accordance with the standards required by the Customs Authorities at
destination; otherwise the buyer could face serious consequences. An obvious example is the need to draw up the commercial invoice in English, wherever accepted, and not in the language used by the supplier. For the same reason the seller will have to physically prepare the goods in such a way that they are able to be shipped via the transportation mode chosen by the buyer. As a practical example, the seller will have to pack the goods taking into account the differing stress load factors to which the goods will be subject if transported by sea as opposed to air freight or overland.
Another example is the necessary compliance with regulations regarding dangerous goods, which differ not only from country to country but also whether goods are shipped overland, via ocean freight or airfreight. The seller must prepare that cartons, packaging, labels and markings, as well as the required technical documentation, so that the buyer does not have their shipment rejected during a possible inspection or even worse, be subject to a fine or other administrative sanction. The same reasoning is applicable to all the documentation that by Law are the sole responsibility of the seller or manufacturer.

Apart from the considerations regarding the seemingly passive role of the seller, there are in fact also some critical issues that the seller should be aware of and weigh up before agreeing on an EXW sale. At least five aspects are worth exploring further.
The first relates to the moment when the goods that have been sold are loaded onto the vehicle arranged by the buyer for collection. In fact, according to Incoterms requirements, loading should be carried out by the buyer or his agent, but as this takes place at the seller’s premises, the seller will be in a position to carry out loading operations with greater ease, using the loading facilities available on the premises.
It goes without saying however, that in such circumstances the seller assumes a liability that is not part of the terms of sale. To overcome this practical inconvenience, the parties could include in their contract the EXW term, accompanied by a waiver on this point, so as to have an ‘EXW Loaded’ term or similar, but in so doing the parties would move away from the EXW term as recognised by the ICC, inevitably affecting the clarity of interpretation which its use guarantees.
A second aspect refers to the proof of taking delivery. The EXW term states that this is will be care of the buyer (who may receive it from their appointed carrier or shipper) and it is the latter who informs the seller. However, if one considers that the buyer is also the seller’s debtor, it is easy to deduct how there may be a risk of delay in transmission of the proof of taking delivery in cases where the date of delivery is the starting date from which the payment terms are counted (e.g. 30/60/90 days).
The third risk refers to the proper completion of Customs operations when exiting the country of origin. Under the EXW terms of sale, the Customs operations are entirely the responsibility of the buyer. It is also quite clear that failure to do so will to a lesser extent affect the party who was
responsible for them, but it is the seller who must prove the goods were indeed exported to the
competent tax authorities. The seller is also the party best placed to deal with this part of the logistical
process, as their counterpart may not be to be in a position to give the correct instructions for the
completion of export formalities, given the differing tax regulations in force in the country of destination of the goods and in those of the country of origin. In this case, too, one could opt for an "EXW cleared" term or similar, but as we have previously stated, this would lead to a departure from the officially recognised ICC Incoterms.
On weighing up the advantages in having other parties carrying out Customs operations and the risks of their potentially incorrect completion, the seller could opt for an FCA terms of sale at their own premises.
The fourth risk, which is generally rather underestimated, is that in an EXW sale the seller has no say in the choice of freight forwarder or carrier. While this means that the seller does not share the cost of transport, the seller will also be dealing with a different carrier for each individual shipment. This solution is not without its consequences, since it requires more complex internal organisation; staff capable of working with a number of other companies whether carriers or freight forwarders; staff which small and medium-sized companies often do not have. The seller will be faced with a considerable additional undertaking in terms of both time and use of their internal resources, as they will not be able to benefit from a proven working relationship with their trusted forwarder.
The fifth aspect that should also be taken into account before opting for and EXW sales term is the efficient management of the supply chain. An efficient and well-organised supply chain makes it possible to optimise available resources, avoid time-wasting and be quicker in meeting the demands of their customers. This represents a greater competitive advantage for companies wishing to expand internationally. When opting for a term of sale that minimises the role of the seller as producer of the goods, it becomes clear that this could lead to organisational inefficiencies and a lack of control over the distribution chain. In fact, renouncing direct control over the logistics process may negatively affect the seller’s objectives for international expansion, which depend not only on the quality of the product, but also on its final price and the ability to get it to foreign markets on time.
To conclude, the EWX term of sale should be very carefully evaluated by analysing both the benefits and risks involved.