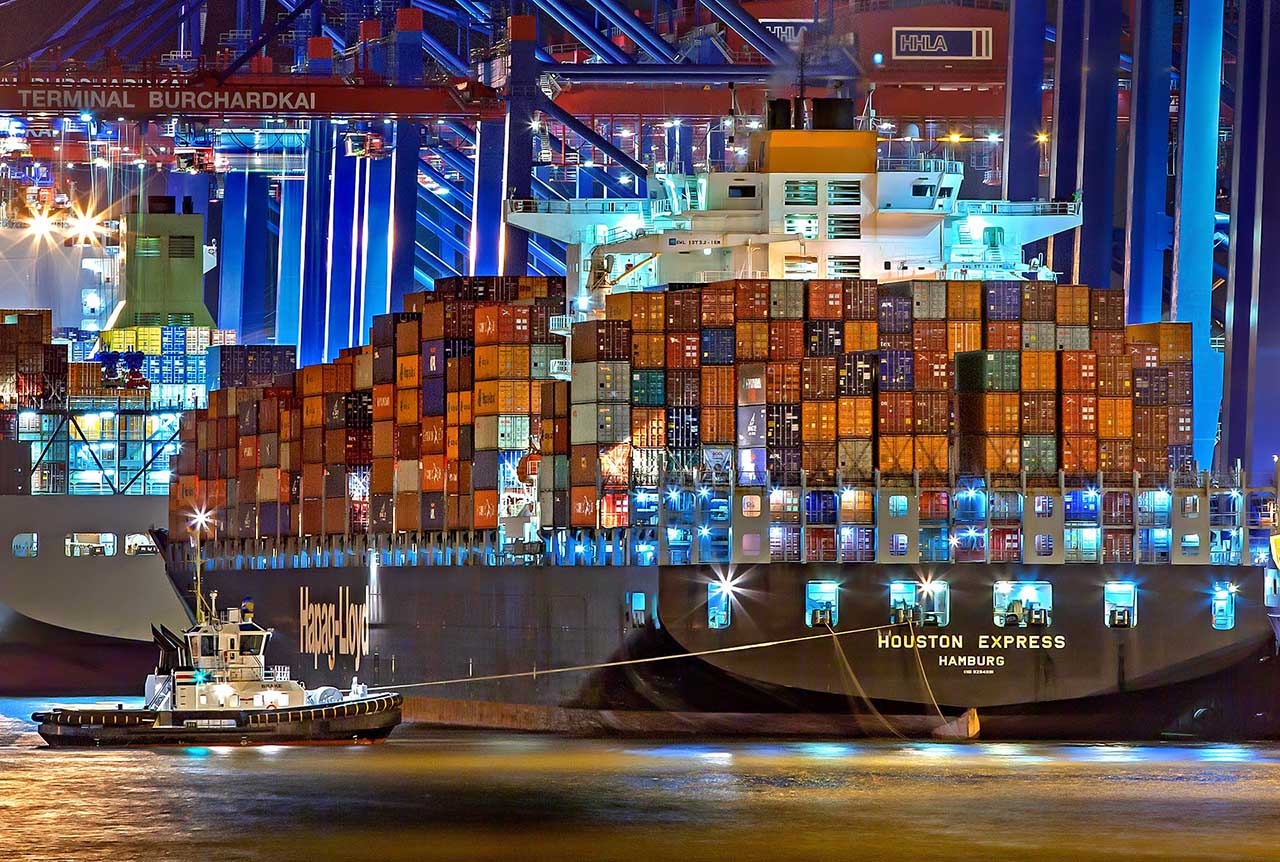 Blank sailing that's what it's all about

Today we would like to look at an anomaly in the world of maritime shipping and that, particularly over the last two years, has become a trend with an ever-increasing incidence and impact: the Blank Sailing.

Blank sailing, as the term suggests, is a gap, i.e. where a ship cancels one or more port calls, or even an entire voyage, when compared to the original sailing schedule that the ship-owner had time-tabled for his fleet.

There are very many reasons that may cause a shipping company to omit one or more port calls. Perhaps the ship needs to dock to undergo repairs due to unforeseen circumstances and therefore incurring a delay, often compensated in order to recuperate scheduled timings by omitting a port of call. Any port call is time-consuming given the logistics of entering the port, unloading, reloading, and resuming the routing.

Should delays mount up; that may have been accrued for a plethora of reasons, a ship-owner can decide on a Blank Sailing, perhaps also to avoid two ships in his fleet sailing too close together in terms of timings and therefore inefficiently. Blank Sailings can also be due to problems at the programmed port of call, where there is perhaps port congestion or for any other reason that, in these cases, is obviously beyond any responsibility or control of the maritime company.

Other examples are where at the next port of call, there are difficult localized situations due to strikes, a reduction in operative port personnel, or limitations due to unforeseen events. This was the case in Genova, when the Morandi Bridge collapsed, in what can only be described as a terrible tragedy. The port of Genova was physically isolated for a great length of time and many ships canceled their calls at the port.

In other instances, the option of implementing a Blank Sailing may be linked to fluctuations in the import/export market. A reduction in demand will lead to a reduction in the number of services offered and vice versa. Therefore, when local markets suffer, ships are diverted to other, more popular, and more profitable routes. A practical example can be seen in the reduction in the number of ships operating on Chinese routes when the entire Chinese production system is halted during their Golden Week holidays.

The Effects of Blank Sailings

Quite simply, the more extensive the Blank Sailing, the greater the effect. It is obvious that a ship that misses a single port of call will have an adverse knock-on effect, but this is not in the least comparable to when a series of ships decide to not call at a particular port all during the same period of time, or even decide to abandon an entire routing. Blank Sailings can cause significant inconvenience, first and foremost for the ports that have been missed. Indeed, the failure to load containers onto the vessel that did not stop as programmed can result in a surplus of containers waiting to be handled, and as a direct consequence containers awaiting entry into the port are refused. This is especially serious in the case of special containers, where, for example, they may contain dangerous goods. They are prevented from entering the port because the slots allocated to that particular class of dangerous goods are still occupied by other containers that were not loaded onto the vessel that failed to call at the port as scheduled. The same applies in the case of refrigerated and temperature-controlled containers; these need to be constantly connected to the electricity supply to keep their refrigeration systems running. The owners of goods loaded into containers that have missed being loaded due to a Blank Sailing are also penalized by the event, as they will have to wait for the next scheduled ship to depart. It should also be noted that a Blank Sailing could have even more serious repercussions, depending on the time of year and the missed port, where the delay may not be limited to missing a single vessel sailing. An example would be a container that is left behind from two or three consecutive sailings, as it is located at the bottom of a pile of other containers that are picked up and boarded earlier simply because they are easier to reach.

Finally, it is worth mentioning that one effect of Blank Sailings is the increase in sea freight tariffs. By using the supply and demand factors as leverage, a Blank Sailing will lead to an increase in the cost of freight for a container precisely because of a reduction in available space followed by an increase in demand. It is no coincidence that, at a time when the global economy is not as buoyant as it should be, that Blank Sailings are considered as nothing more than an astute ploy by shipping companies to increase their profits.

We began our article by recalling how, over the last two years, the incidence of Blank Sailings has gone from being moderate to very frequent. It is also clear that the Coronavirus pandemic has actively contributed to promoting Blank Sailings. An analysis by the Danish consultancy company Sea-Intelligence found that most of the sailings canceled due to the Coronavirus pandemic were announced during the weeks in February when the Chinese economy was at an absolute standstill, whilst there was a net reduction in the number of sailings as manufacturing activities in China resumed following the reduction in new infections. It is also clear that the recent events in the Suez Canal, to which we have dedicated an article, have also contributed to the increase in Blank Sailings. In fact, many ships, in an attempt to bypass the blockage caused by the grounding of the Evergreen Ever Given, decided to change their routes and skip ports originally planned in their scheduled routings. If therefore, the incidence of Blank Sailings is increasing, it is logical to wonder about the possible liability of the shipping company that has decided to omit a port or cancel a voyage. Unfortunately, the answer to this question is unfavorable: in fact, BL’s (Bills of Lading) allow carriers to vary their voyage from that originally planned without incurring any form of penalty or sanction. Therefore, except in cases where the shipping company is bound to a fixed departure date, which is a very rare occurrence, it is not possible to obtain compensation for any delay.

In view of the above, it is fair to ask what to expect in case of a Blank Sailing. We believe that a client involved in a Blank Sailing should expect to be informed as quickly as possible and updated in a timely manner as the situation develops by their freight forwarder who should, in turn, be working closely with the maritime company.