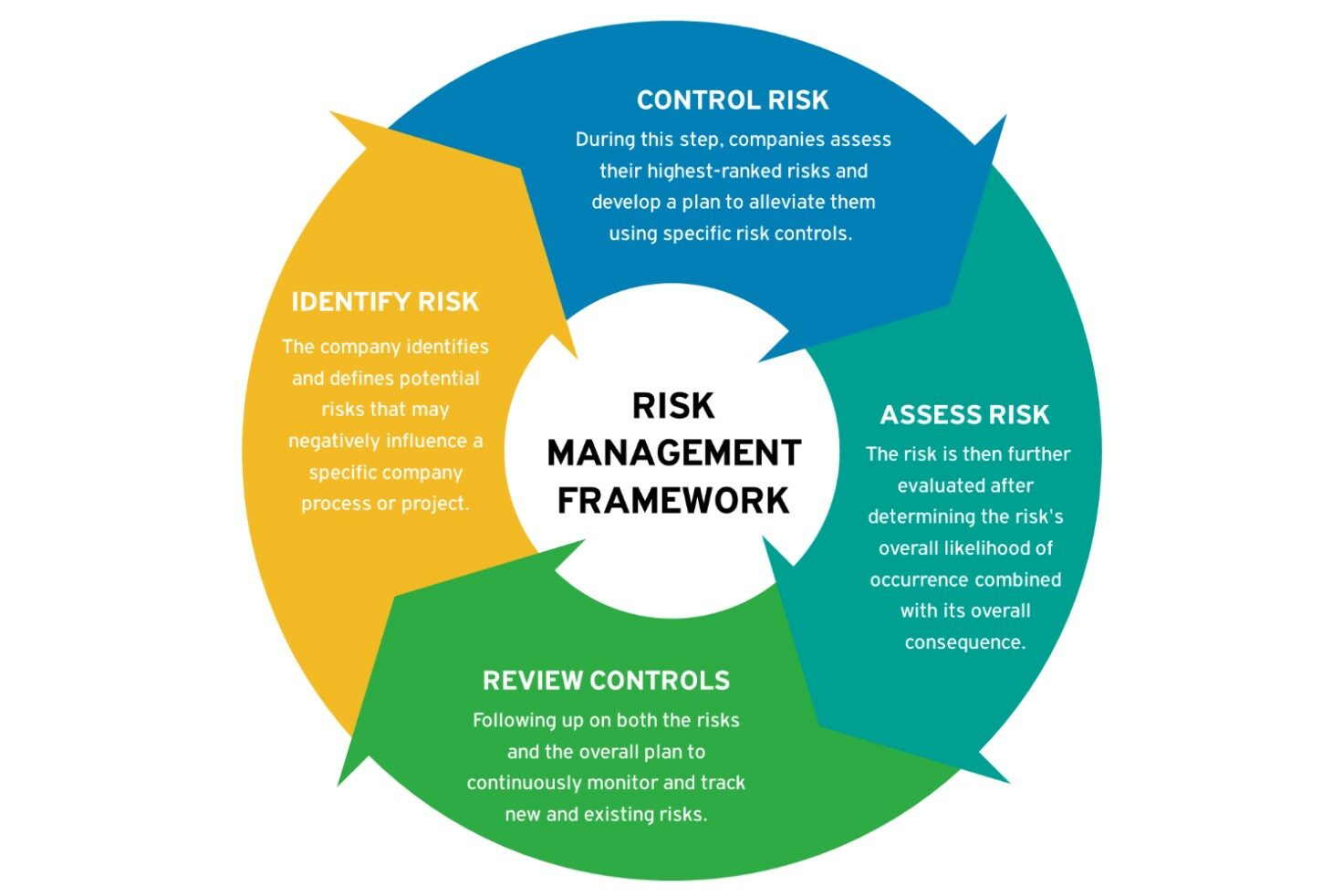 Binding ruling: an important expedient to reduce the risk of customs litigation

Determining the attribution of an imported products’ HS code is the responsibility of the importer and failure to do so may result in the seizure of the goods and a plethora of penalties commensurate with the extent of the violation committed. Whilst for some types of products the identification of the corresponding HS code is straightforward, for others, especially if we are referring to composite goods or components, the HS choice may be more complex. Whilst the websites of the competent customs authorities provide search methods based on different criteria that assist in this respect, there are however, and practical experience confirms this, great margins for error. Declaring an incorrect customs entry may be due to a minor inaccuracy or perhaps even to greater conspicuous negligence, or a blatantly fraudulent intent to obtain undue reductions in the tax levy. Leaving aside the latter, we should ask ourselves what the implications are of an error in identifying the correct HS code are and what measures should be taken to prevent the consequences.

Firstly, it should be made clear that customs authorities expect the importer to be aware of customs procedures since they are responsible for their own declarations, so it is not be sufficient for the importer to claim ignorance regarding the matter for their error to be considered justified. As mentioned above, the penalties that can be imposed in the event of declaring the wrong customs entry varies not only in each country but also on the severity of the infringement; for example, the penalty imposed on those who declare a HS code that does not lead to a reduction in duty when compared to the correct HS code will certainly be less severe than those imposed on those who conscientiously, willingly and persistently declare an entry that leads to a reduction in the duty due. The penalties may be pecuniary, but may also have more serious legal repercussions, and in those jurisdictions where the import of goods is considered as a form of privilege, the customs authorities may even go as far as to stop the company’s imports for a limited amount of time, or in the case of repeated violations, impose a permanent ban.

In addition to these more obvious consequences, the error in the customs classification of an imported product may cause other repercussions that are anything but trivial. In fact, in the event of any doubt as to the accuracy of HS code declarations, the interval necessary for a possible customs inspection would be prolonged with deleterious consequences both on the time-scale for the product’s delivery to the importer, and in terms of storage costs that accrue throughout the duration of the inspection and verification operations. It should also be underlined that the costs in question are always borne by the importer, even if the customs inspection concludes positively and confirms the accuracy of the HS declaration, it is in fact within the powers, and indeed the duties, of the customs authorities to carry out thorough checks in the event of any doubt. It should also be said that in many cases, following a customs inspection that concludes with a revision of a HS code as declared by the importer, customs will be more inclined to intensify checks on any future imports, keeping the company under surveillance for an indefinite period to ensure that the infringement does not recur.

Faced with the delicate task of choosing the HS code to be declared, the safest way to find the correct classification number is to contact an experienced customs broker, but it is also possible, and in certain cases more desirable, to petition customs directly for a binding decision. In essence, one asks customs to say whether or not they agree with the classification chosen by the importer. If customs accepts the classification and issues a binding decision for the product, each port of entry is obliged to respect that classification. This procedure is known as a “Binding Ruling”; provisions of which are recognised in the majority of jurisdictions today. However, each jurisdiction will have its own peculiar specifics in terms of both application and procedure, but it does represent a response to the need for clarity and protection for both the importer and the authorities. Binding rulings, in fact, on one hand protect the importer from any variation in interpretation by current and future customs officials, and on the other hand assist taxpayers in complying with the law in fulfilling their administrative obligations.

The Binding Tariff Information (BTI) issued with Binding Rulings is particularly useful in the following cases: where the law is unclear and there is more than one possible interpretation; where new legislation has been introduced that may be applicable to the transaction; where the transaction is sensitive or controversial or new, or where it may perhaps lead to significant problems arising or that may have a wider impact.
Requesting a Binding Ruling for imported products is certainly a good business practice that should be undertaken by those companies that implement risk management policies, i.e. the process whereby risks are measured or estimated and then strategies are developed to regulate them.

Contact Savitransport to request a binding BTI decision. Savitransport has a team of experts able to guide its clients through the entire Binding Ruling process.